Aquatec Maxcon are proud to announce that the Kingaroy Waste Water Treatment Plant has been operating successfully for over 5 years!

In mid-2014, South Burnett Regional Council (SBRC) engaged Aquatec Maxcon to undertake the design and construct upgrade of the Kingaroy Waste Water Treatment Plant (WWTP). Aquatec Maxcon based its treatment solution on Nereda® technology and was awarded the contract. The project was the inaugural use of aerobic granular biomass technology, in Australia. Aquatec Maxcon was responsible for the process, civil, mechanical and electrical design, all site works and commissioning. The project was a major milestone for SBRC and was partially funded via the Queensland State Grants “Royalty for the Regions” program.

The plant has been fully-operational since the autumn of 2016. The effluent discharged from the reactor now provides the Kingaroy community with water via recycled water reclamation. During the summer months up to half of the resultant liquid is reused for sporting fields and a golf course in the vicinity. The process has also significantly improved the quality of effluent released from the plant, directly benefitting the local environment. The Nereda® process offers operational flexibility, as it can be tailored by adjusting its operable parameters to reflect changing conditions. At present, Kingaroy operates at a maximum of 1.9ML a day. In the event of a sudden population increase, another reactor can be installed, with the advantage that most of the supporting infrastructure is already in place.

For the 5 years of its operation, the plant has continued to provide better quality effluent than that required by its licence with the nitrogen, ammonia and phosphorous loads to the environment significantly lower than required.

Since its handover, Kingaroy WWTP has been solely operated by SBRC operators, notably Andy Watson who was awarded the best operator paper (co-authored by our very own Shay White) at WIOA QLD 2019 awards as well as special commendation for operator of the year at the WIOA QLD 2017 awards. Andy Watson operates the Kingaroy WWTP along with his fellow operators under the supervision of SBRC Water & Wastewater Program Coordinator, Adam Branch, and Engineer, Steve Carroll.

Royal HaskoningDHV, the technology supplier of Nereda®, were absolutely vital in the success of the tender and plant, including Rosalie Rosink, Arnold Zilverentant, Robbert van der Kuij and Arne Boersma.

The design of the Kingaroy WWTP was led by our Queensland State Manager and Nereda® Product Manager, Monita Naicker, who was pivotal in offering an alternate process solution to the preferred conventional oxidation ditch. As a result of SBRC choosing the Nereda® option, the Kingaroy Plant outperformed the energy guarantee during process proving by an impressive 30%! Andrew Chan was the Kingaroy commissioning manager, and he will soon be commissioning two more of Aquatec Maxcon’s brand new Nereda® systems, a 223,000EP plant in Quakers Hill, New South Wales, and a 20,000EP plant in Longford, Tasmania. 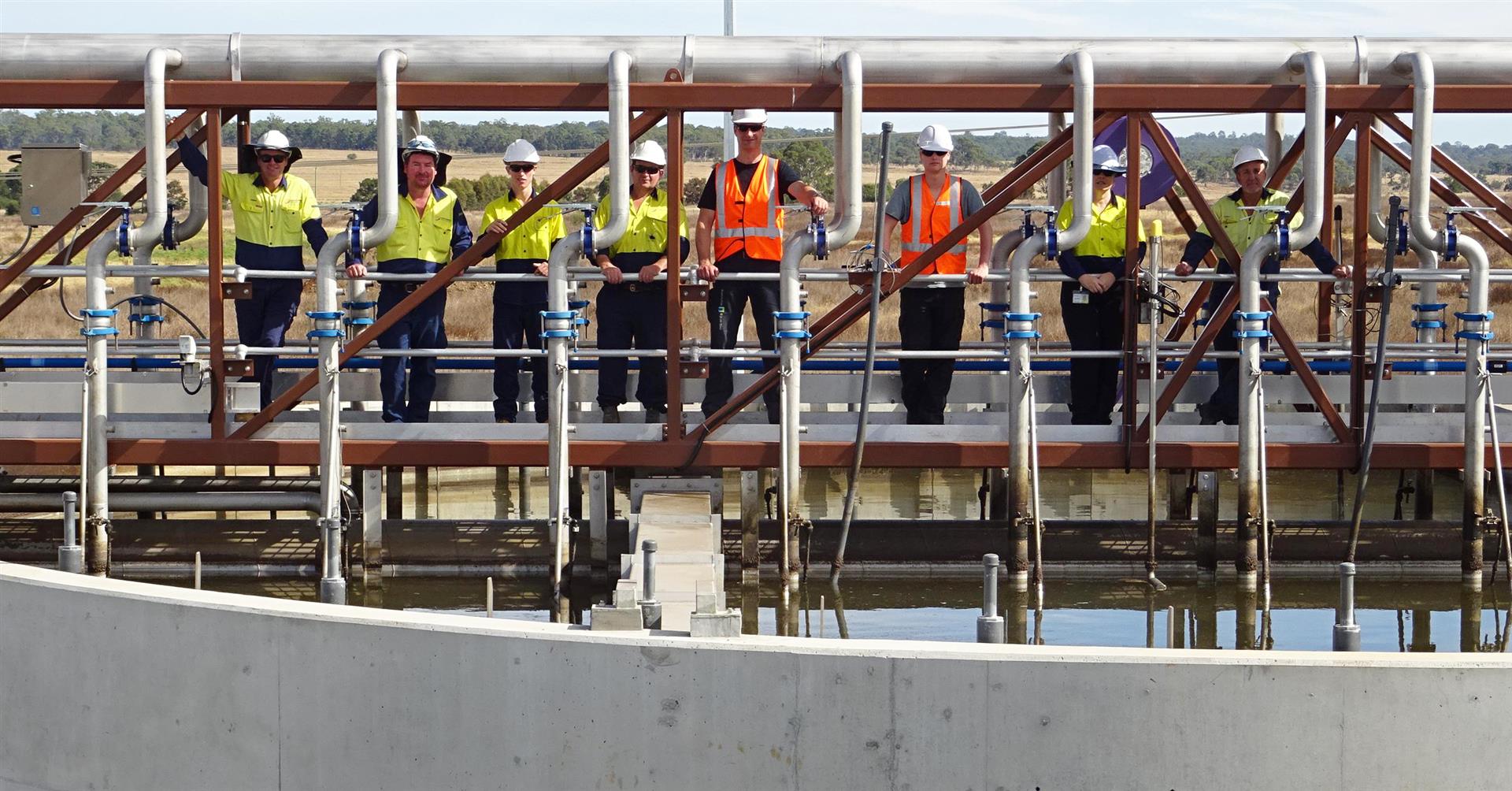 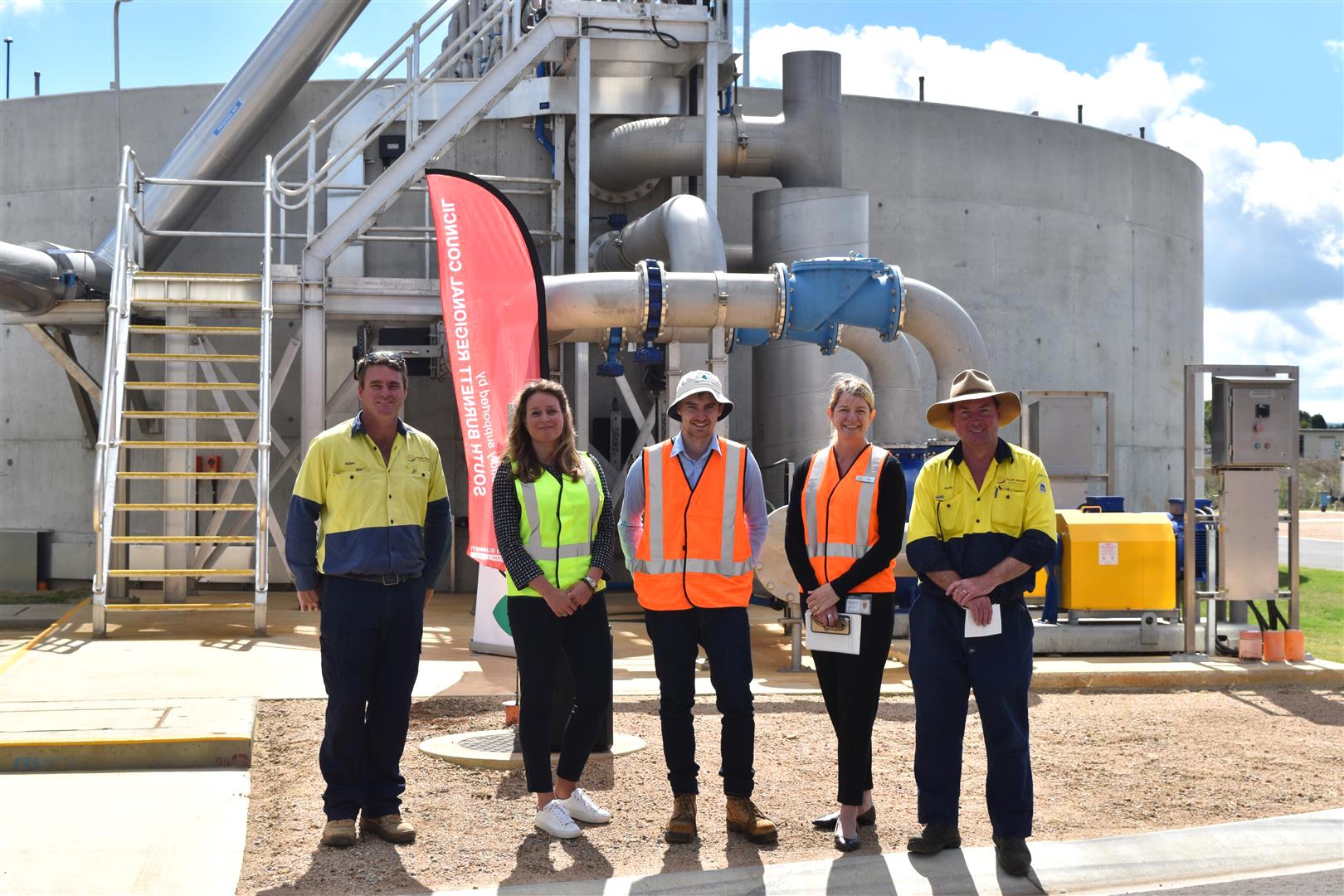